IPCC Climate Change Report: All You Need to Know | ethy 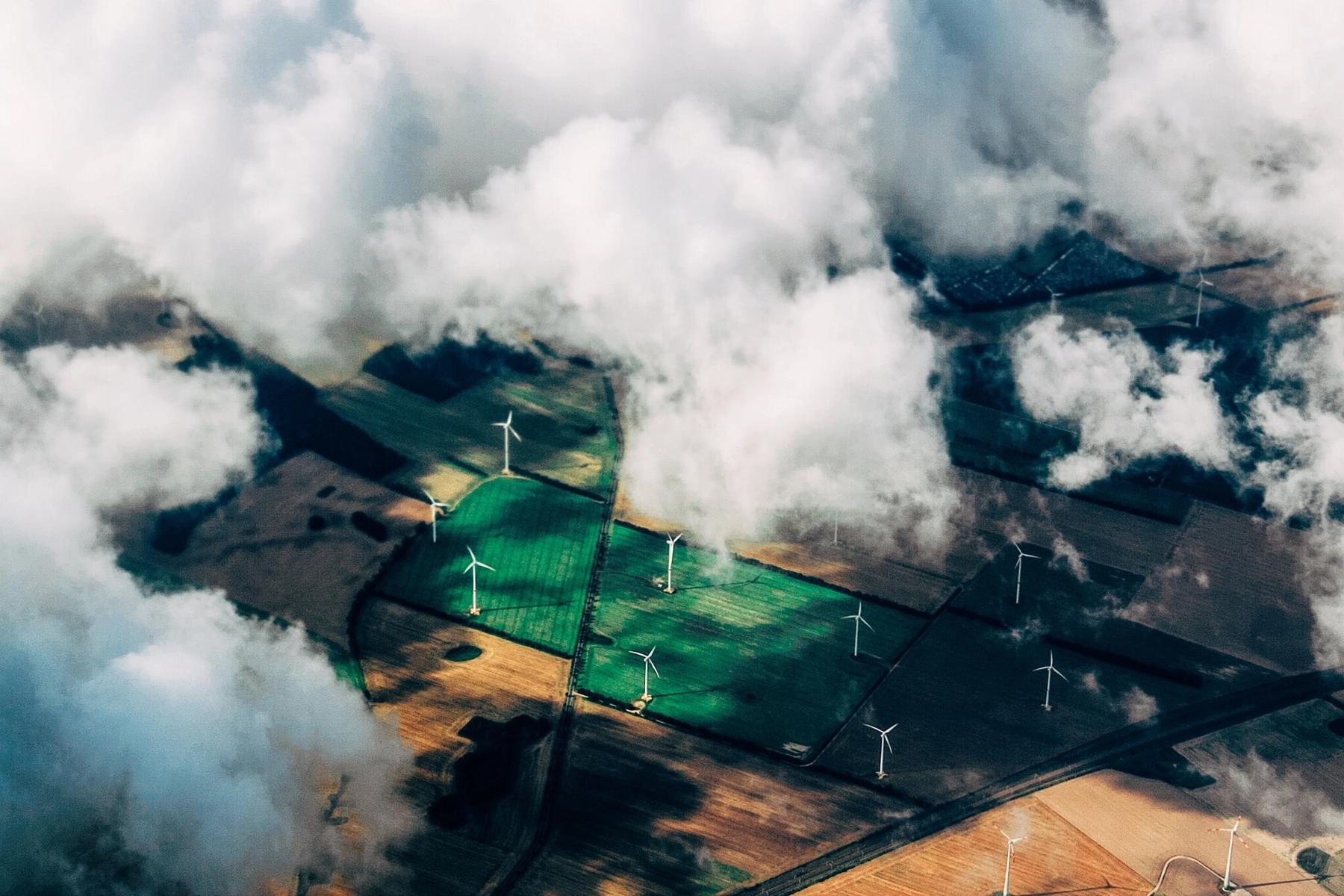 IPCC Climate Change Report: All You Need to Know

The United Nations’ Intergovernmental Panel on Climate Change (IPCC) has released its latest report on the state of the global climate, and it’s not good news. The mammoth 4,000-page document – the first of its kind from the organisation since 2013 – lays out exactly how significantly humankind has altered the climate, and what’s in store for us if we continue on our current trajectory. The situation, the report states, is a “code red for humanity”.

It’s a dire warning, but as the IPCC says, it’s not yet too late to turn things around. Here’s everything you need to know about the world-changing report, and what we can do to avoid a climate catastrophe.

What does the IPCC report say?

For the first time, the IPCC says the link between humanity and the changing climate is certain, stating that is it “unequivocal that human influence has warmed the atmosphere, ocean and land”. While it is true that average global temperatures have fluctuated throughout Earth’s history, researchers have now determined that as the volume of manmade CO2 has increased in the atmosphere, temperatures have risen in a way that would not occur naturally.

Despite fluctuating temperatures throughout history, the planet has never been as warm as it is now – the current rate of warming has not been seen for more than 100,000 years, which is as far back as scientists are able to measure. The rate of warming since 1850 is “unprecedented”, with the report stating that if only natural drivers of temperature change had been at play since then, the planet would now be around the same temperature as pre-industrial times.

We’re on the cusp of the 1.5C threshold

Keeping warming below 1.5C is the widely agreed-upon goal to help prevent the worst effects of climate change, but the report’s projections indicate that we’re “more likely than not” to reach or exceed this level within the next decade or two. The next “best case” scenario is keeping warming below 2C, which the report says is possible but only if we take drastic, urgent action.

Just two or three decades ago it would have been impossible to tie climate change to a particular weather event such as a storm or heatwave, but scientific advances now mean it’s possible to create indisputable links between the two – and quickly. For example, researchers took just a few days to conclude that the deadly heatwave that swamped North America in June this year would have been “virtually impossible” without climate change. Or to give an example a little closer to home, the wildfires in Europe this summer:

The effects of climate change will be felt for many years, no matter what happens next

Even if we were to completely and immediately halt emissions across the globe, existing warming has triggered changes that will be felt long into the future. According to the report, ice sheets will continue to melt for hundreds to thousands of years, prompting sea levels to rise well beyond 2100. And with so much CO2 already in the atmosphere, the IPCC predicts that warming will continue for several years to come, even if we stopped emissions right away.

What can we do to prevent a climate catastrophe?

The IPCC report makes for grim reading, but its authors are careful to stress that all is not lost. Change can happen if everyone plays their part. Here’s how we as individuals can make a difference.

Members of Parliament (MPs) have been elected to represent the interests of all the people they serve, and despite the many cogs in the political machine, they really can help to influence government policy. Did you know that the UK got doorstep recycling services as a result of people lobbying their MPs? Write to your MP asking what action they are taking on the climate crisis, and urge them to use their position to drive positive change – this will be especially important in the run-up to COP26. The Climate Coalition has a handy template you can use.

2. Remember that small changes add up to big change

Little things like turning the lights off when you leave the room, recycling your rubbish properly or cutting down your meat consumption might not feel like they’ll make any difference to the climate, but remember that every time you have a “what’s the point?” moment, millions of other people have thought the very same thing. Collective action is a major driving force for positive change, so keep doing your bit and encourage others to, as well.

It’s no secret that corporations are responsible for a huge percentage of climate changing emissions. While some are taking important steps to bring these down, others remain major eco-offenders. Remember, these companies exist because of consumer demand, which means your purchasing power is a vital tool in the fight against climate change. Choose companies with solid sustainability credentials, and use social media to call out those that don’t.

A lot of people find the subject of climate change overwhelming, so they might not know how they can make a positive difference, or they might choose to ignore it altogether. But normalising the climate conversation and making it a part of our everyday considerations can help make it feel a bit more manageable. Share important climate stories on social media, tell your followers what environmental activities you’ve been taking part in and engage with people online – your green influence holds more sway than you think!

Not yet on ethy?Download the app now.