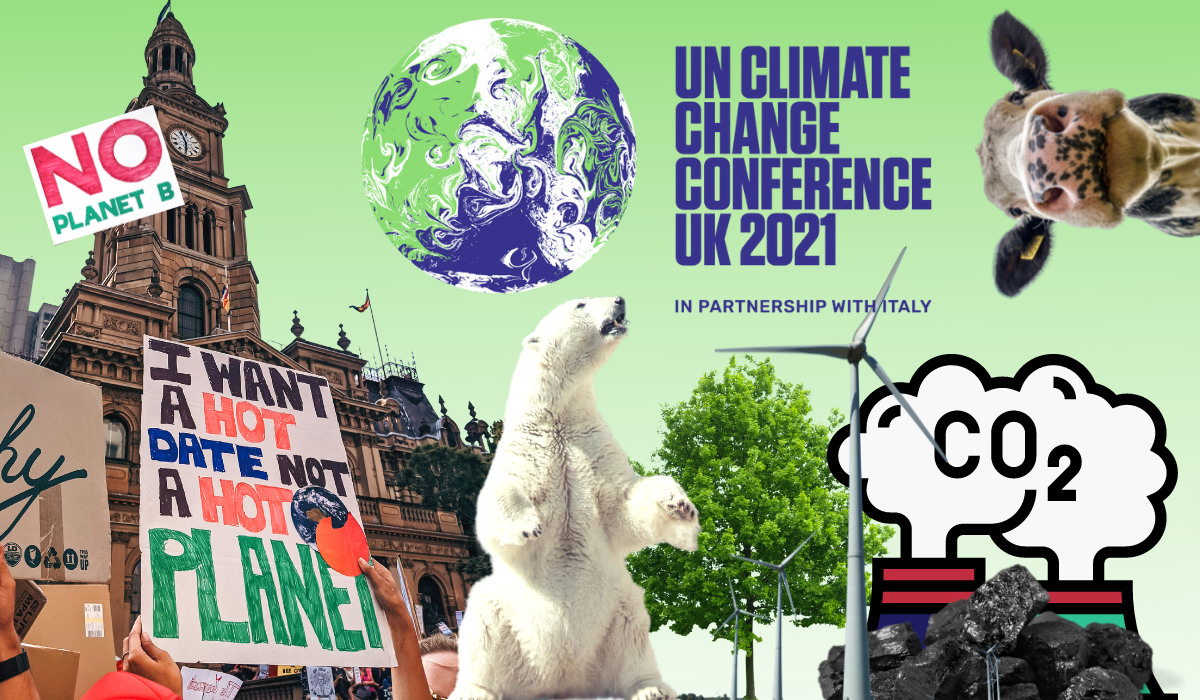 COP26 represented a historical moment for the climate conversation. Over the last two weeks, leaders, experts and scientists from around the world have converged in Glasgow to create and agree upon the global action needed to mitigate the worst impacts of the climate crisis. 197 parties have now signed the Glasgow Climate Pact.

COP26's goal was to secure commitments to keep global warming to 1.5 to 2 degrees Celsius, but instead have signed off plans that would lead to 1.8 - 2.4 degrees of warming. Not an ideal outcome, however, some big commitments are still encouraging.

Now is the time to come together and focus all efforts on the fight for the climate, keep countries accountable to their pledges and provide the pressure to breach the gap. “Giving up on 1.5 is not an option” said Anónio Guterres, the Secretary-General of the United Nations after cop26 has finished.

Despite the agreements reached, many campaigners are concerned that the plans agreed at COP26 don’t go far enough in tackling the climate crisis. The head of Greenpeace International, Jennifer Morgan gave her opinion on the state of the talks: “We’ve seen some big announcements, but too many pledges have been voluntary, and too often the small print includes big loopholes. The goal hasn’t changed, it’s 1.5°C, and while we’re closer than we were, there’s still a long way to go.”

Climate activist Greta Thunberg, meanwhile, said that the summit had turned into a “public relations exercise”, and that “while leaders have given beautiful speeches behind closed doors, they refuse to take drastic climate action to cut GHG emissions fast”.

What you can do to keep the pressure on

COP26 President Alok Sharma said: “...we have kept 1.5 degrees alive. But, its pulse is weak and it will only survive if we keep our promises and translate commitments into rapid action.”

Noticeably, many leaders have recently mentioned the increased public pressure on climate change across the world has increased the political will to take action. According to BBC News: “Climate change is now one of the top concerns for the public, and that has put real pressure on politicians and governments.”

Good news is there are many ways for all of us to keep the pressure on and momentum going and that it really really matters. So here are some ideas to make the most impact.

Make the climate part of your everyday conversations

Climate change is a daunting issue and not always the cheeriest topic, but making it part of your day-to-day chit chat with others and normalising it as a topic of conversation makes it more accessible to those around you, who may then be inspired to learn more and take their own action.

Social media is a phenomenally powerful platform for inspiration, knowledge-sharing and connectivity, and you don’t need to be an ‘influencer’ to have an influence on others. If you talk about your eco-efforts online – whether that’s tweeting about a new sustainable fashion label or sharing a photo of the wildlife in your garden – other people will, even if only briefly, be thinking about the environment. And even if just one person is inspired by your actions, who knows what change that could result in?

Petition-signing is often criticised as a form of ‘slacktivism’ – all it takes is a few clicks and there’s little personal investment involved. But petitions make an impact in ways that shouldn’t be underestimated. People like to feel included in the social norm, so seeing a friend sign and share a petition can prompt an internal dialogue about the matter at hand.

Petitions also send an important message to lawmakers and authorities – even if they don’t take any action on an issue, a petition still serves as a strong indication of popular consensus. Greenpeace UK has several Climate Action related petitions here.

Members of Parliament (MPs) have been elected to serve their constituents, and despite the many turning cogs in the political machine, they can help to influence government policy. Doorstep recycling collection in the UK, for example, came about as a result of people coming together to lobby their MPs for change. Write letters and emails to your local MP (find yours at www.theyworkforyou.com) to highlight causes and campaigns you believe they should be backing, and to encourage them to keep up pressure on the climate debate even now COP26 has drawn to a close.

Small lifestyle changes that add up to big climate changes

Don’t underestimate the power of individual action. In the face of an issue as big as climate change it’s easy to think ‘what difference can I make?’, but everyone making small changes adds up to collective action, and that sends an important message to the governments, brands and organisations that can push for change on a bigger scale.

Quick and easy ways to send this important message include:

Change your search engine to a company that puts sustainability at the forefront of their operations. Ecosia, for example, plants trees every time you search for something, while searches with Ekoru help to clean and reforest oceans. 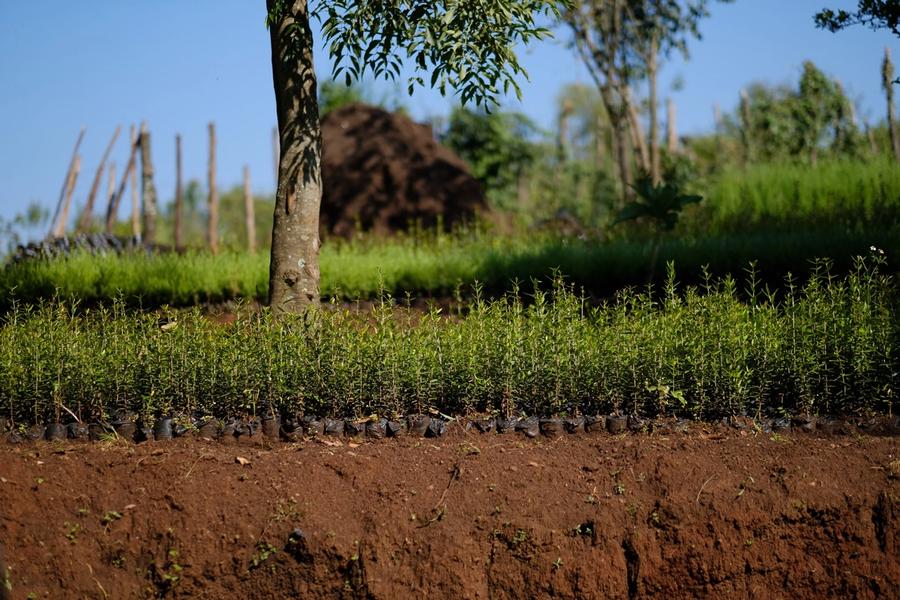 "The search for a greener internet is taking root". 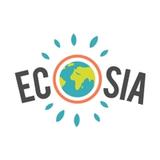 Switching to 100% renewable energy is one of the easiest and most effective ways to reduce your CO2 emissions, and it’s a really straightforward process. Check out our guide to switching to a green energy provider. 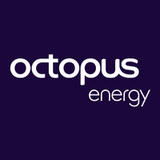 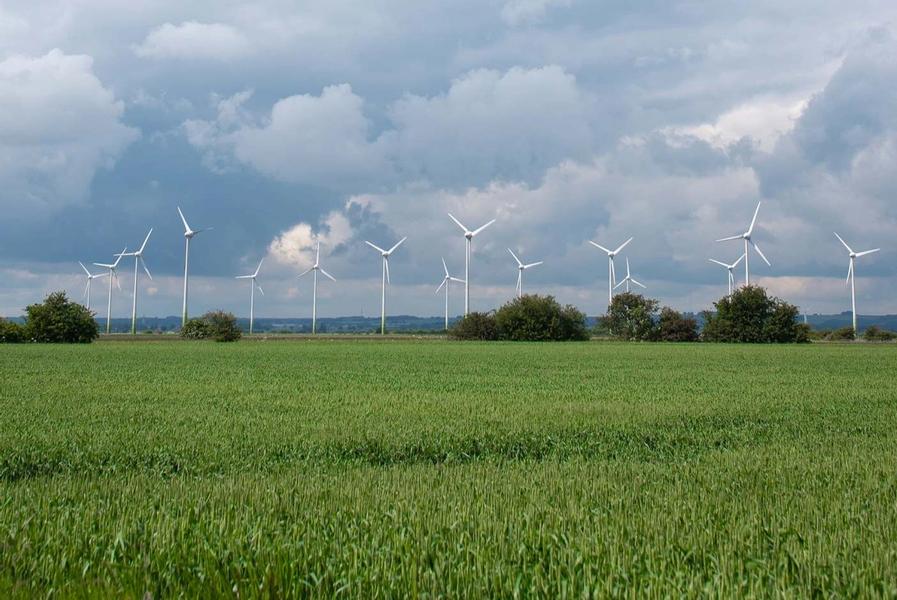 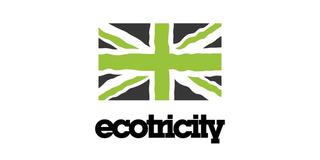 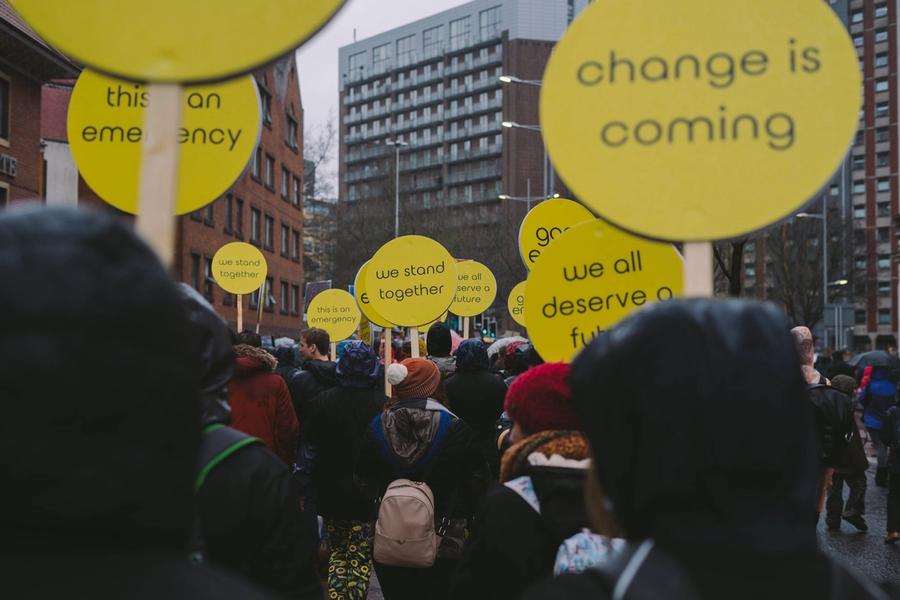 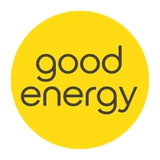 Vote with your wallet! Shopping with brands and creators that make the environment a priority tells bigger companies that consumers want sustainable products. All of the businesses accredited and included on ethy have values that align with the UN Sustainable Development Goals, and cover everything from fashion and homeware to tech and groceries.

Cutting back on the amount of meat you eat is one of the most impactful things you can do for the climate. Just giving up one portion of meat once a week for a year saves nearly 790 bath tubs of water, three tennis courts of forests and the equivalent amount of greenhouse gases as driving from London to Edinburgh! 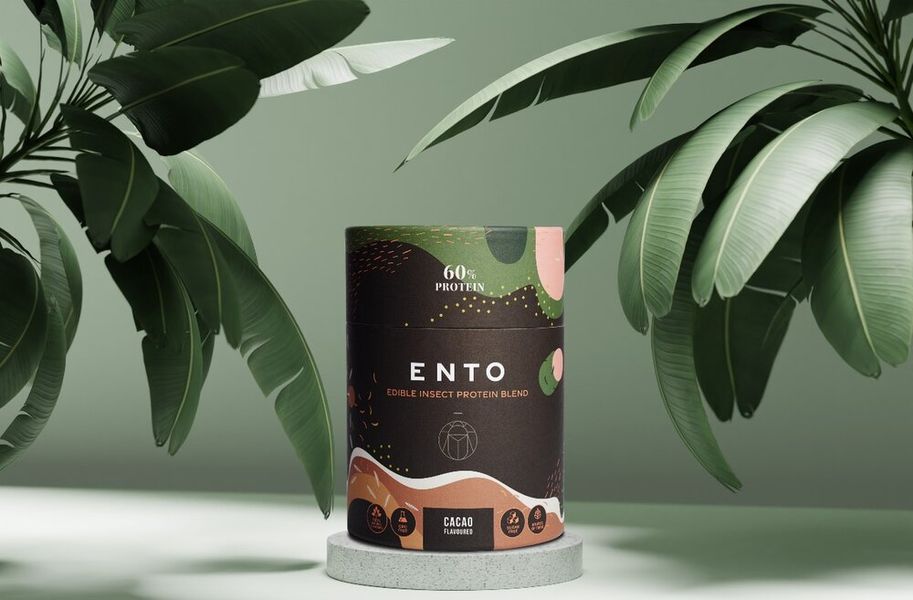 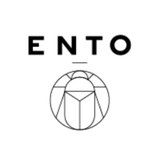 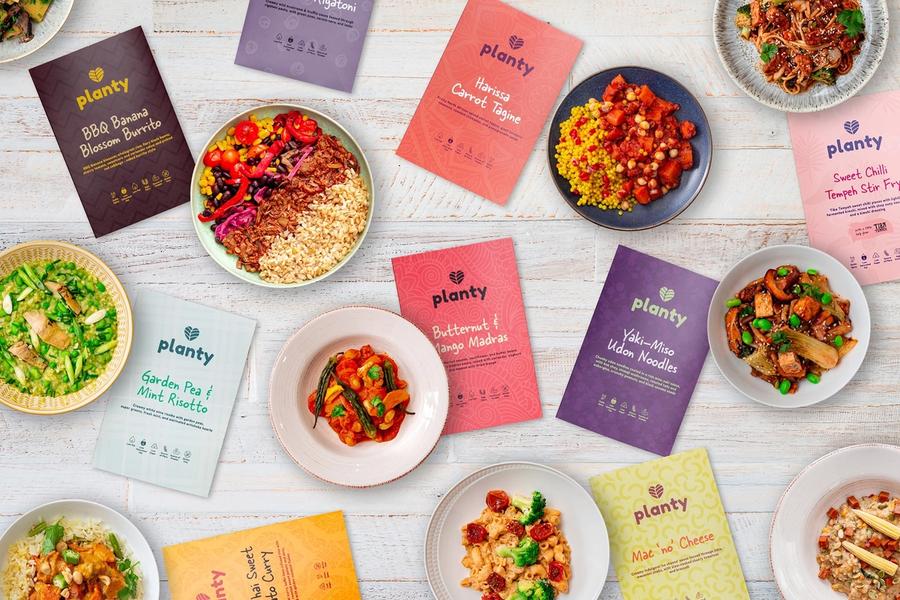 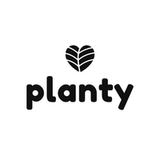 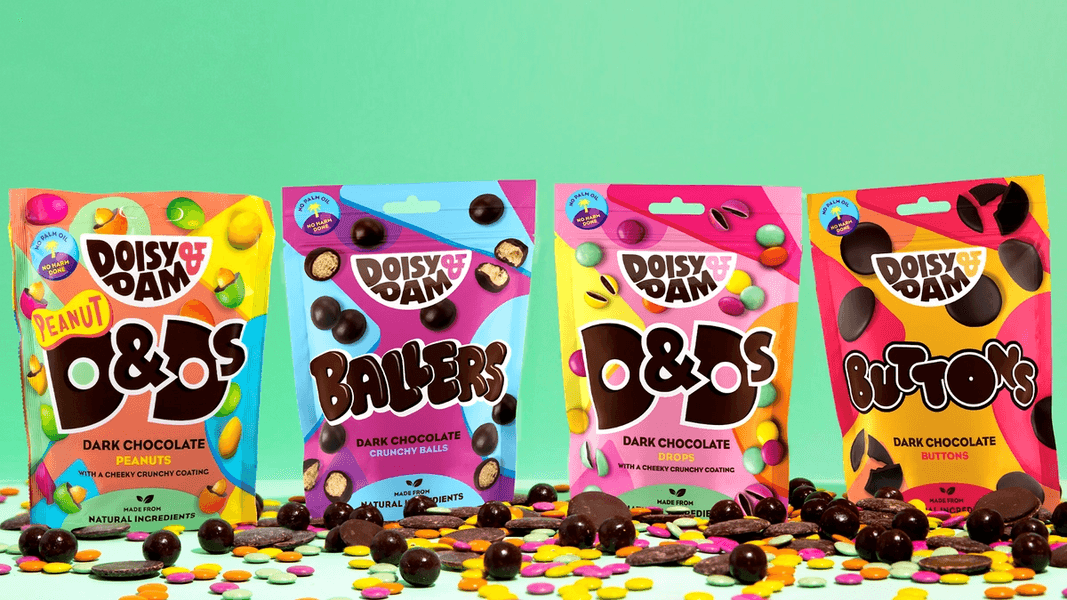 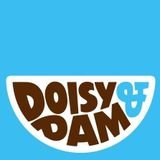 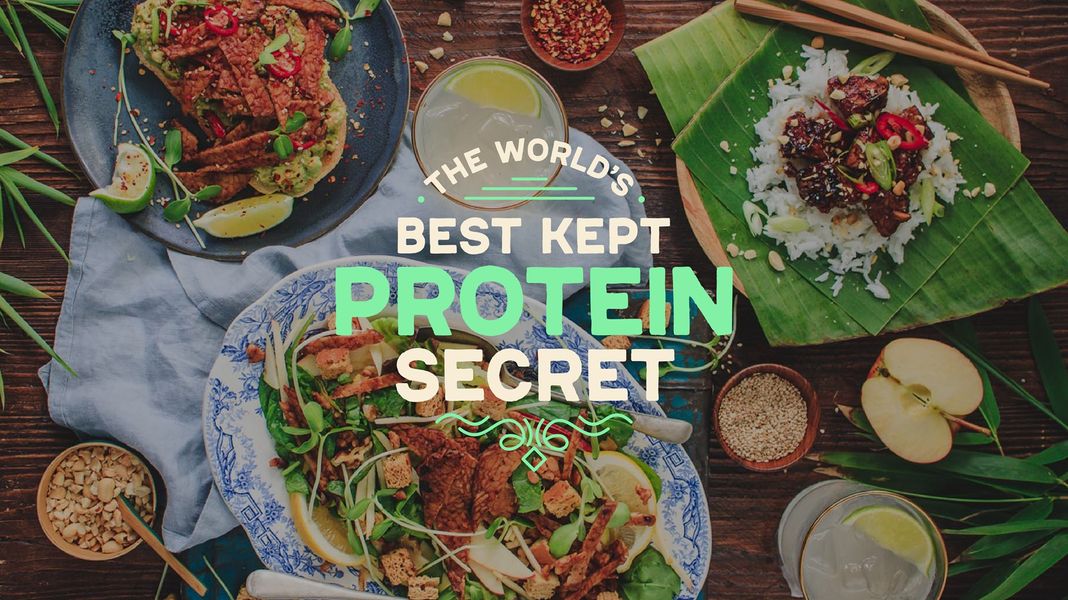 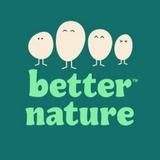 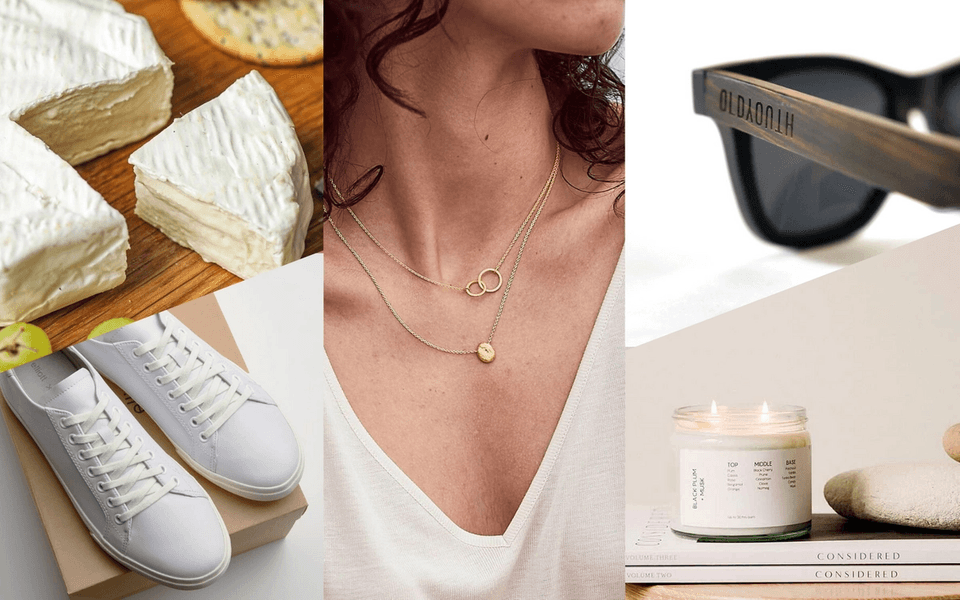 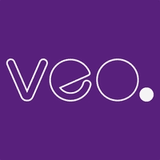 The good stuff, no compromise. 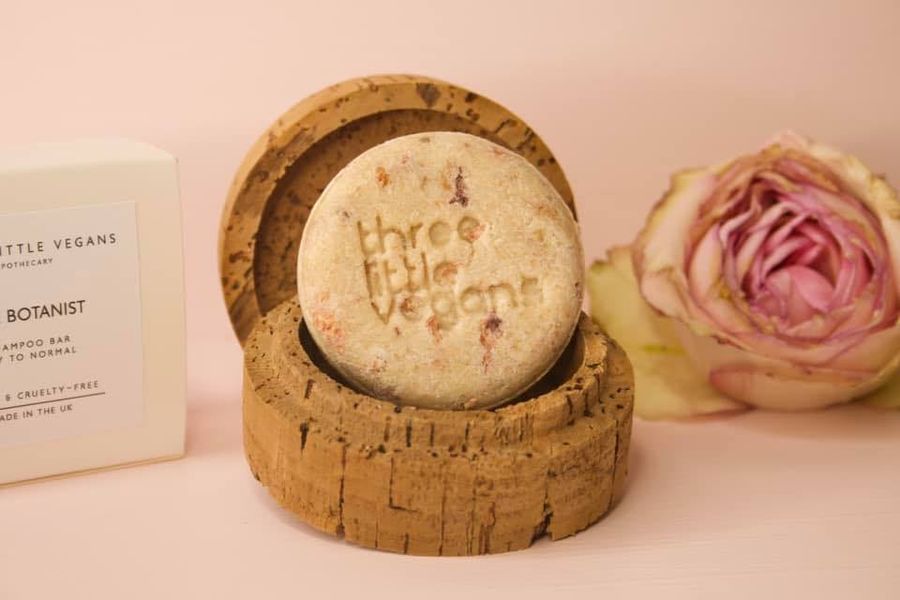 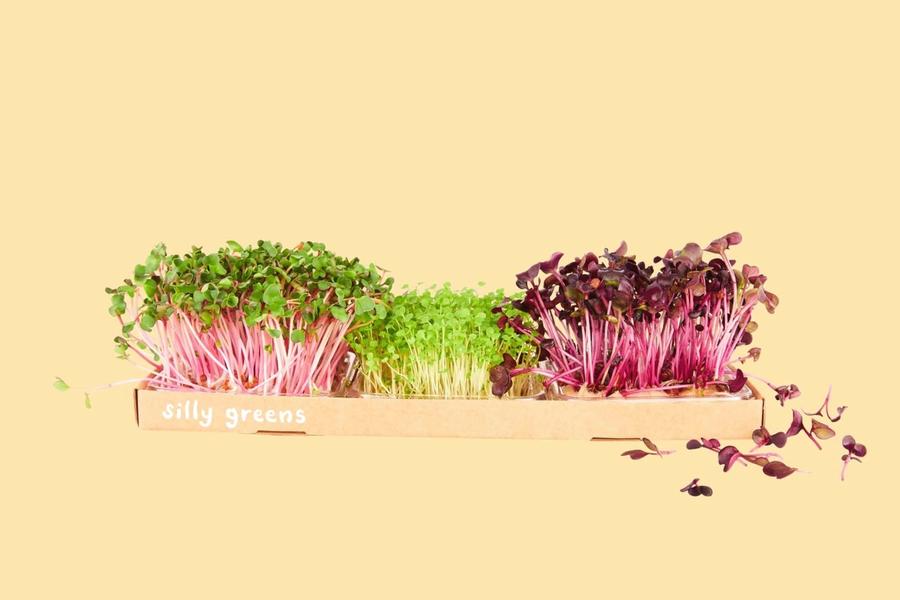 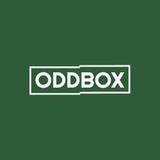 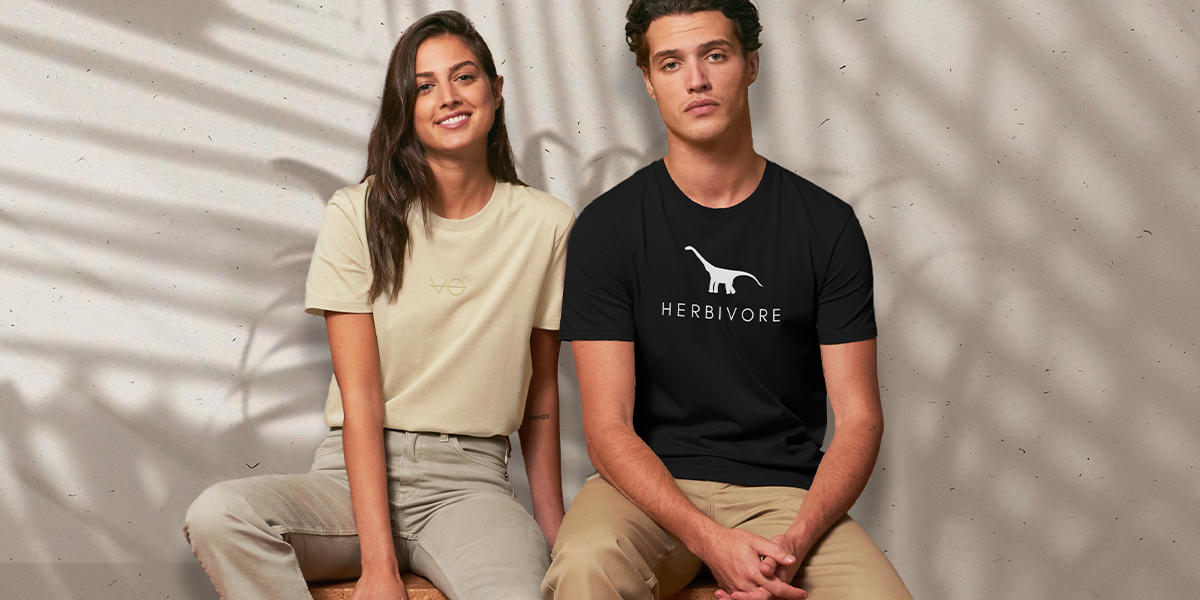 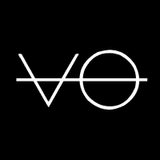 Clothing for the plant-based generation 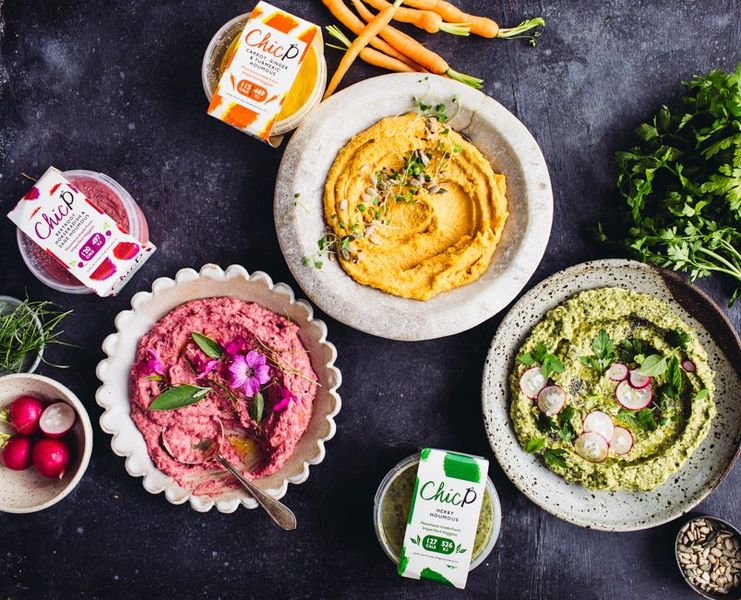 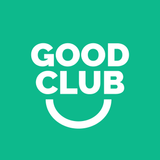 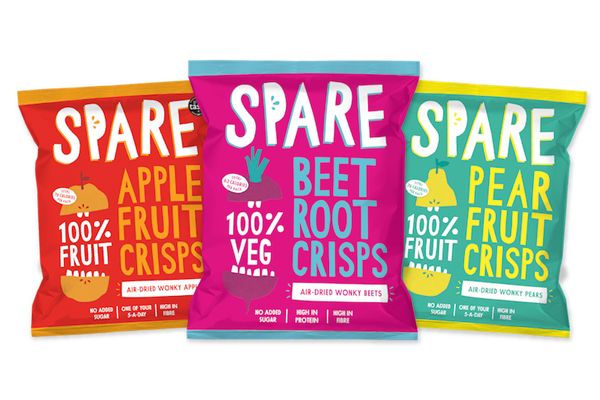 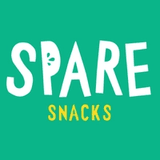 Snacks that taste good & do good 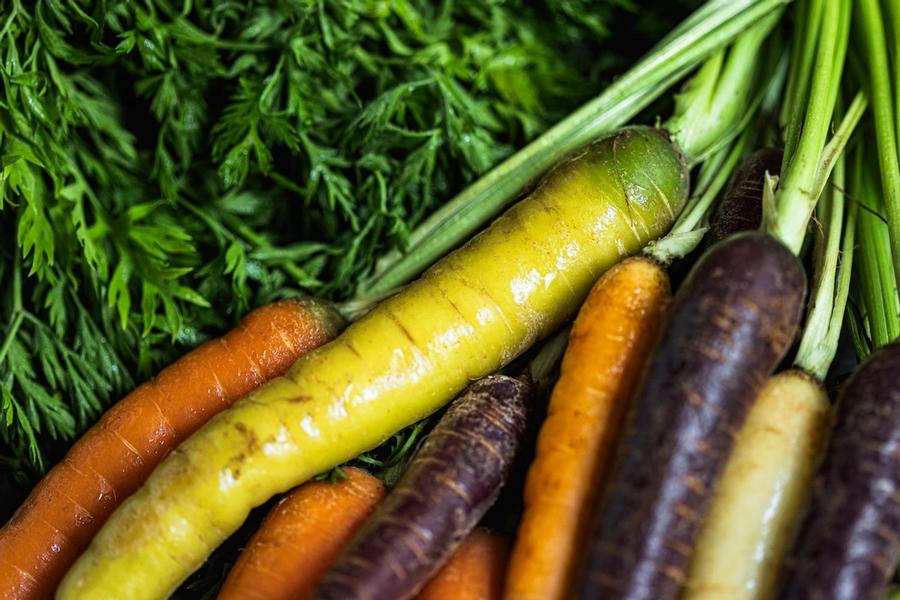 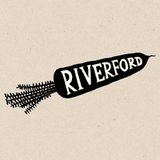 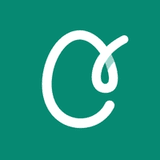 Banks and building societies aren’t just places to stash your cash – they’re responsible for driving the world’s economy. Some continue to invest in fossil fuels and other damaging environmental practices, while others take a much greener approach, and ensure their activities only have a positive impact on the planet. Moneyexpert.com rounds up the best ethical banks, and explains what to look for when making the switch.

Not yet on ethy?Download the app now.